Yurij Horbachev , Team leader in the Republic of Sudan, said that two Company helicopters had had a scheduled flight on Sunday to carry cargo and passengers.

'We were preparing for the flight when we were informed that the UN escort from Tanzania was attacked near the Hor-Abeche area and some people were injured and killed there. All previously planned flights were cancelled and we took off to the place of the incident' –Yurij Horbachev informed. 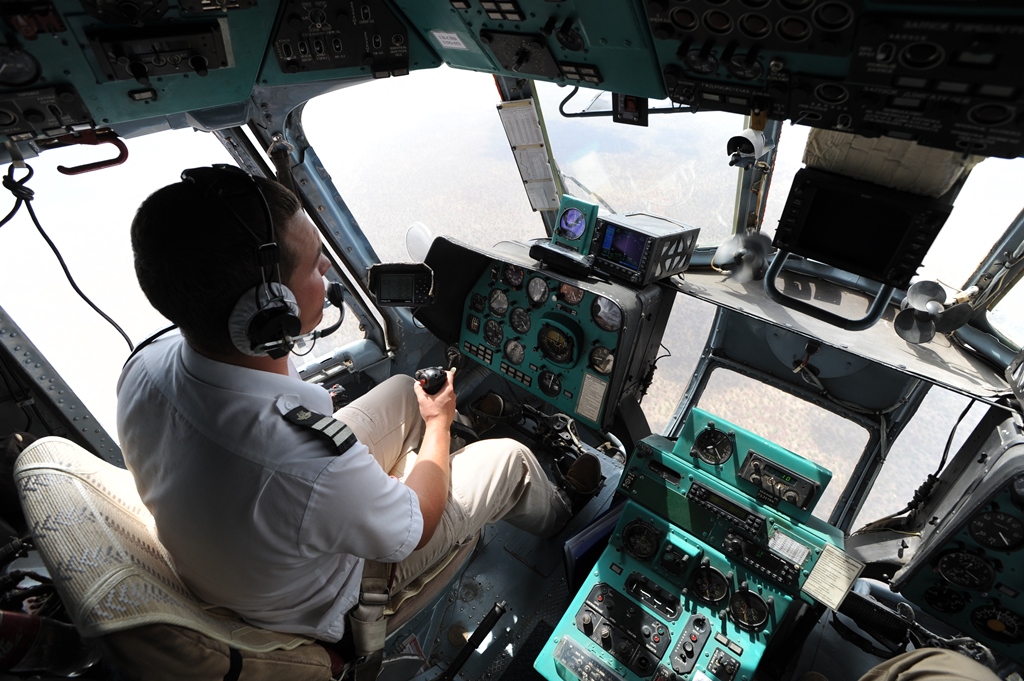 Alexander Efimenko, UR-CDH helicopter aircraft commander, said that his crew was the first to start for the place of the incident.

'We landed half of hour later. The situation was stable so we took on board seven UN members with the most serious ballistic wounds. Two people were transported on stretchers, others could move but were in needed of medical assistance. We transported them to Nhala city as quickly as possible. Doctors were waiting for them there' – informed Alexander Efimenko. 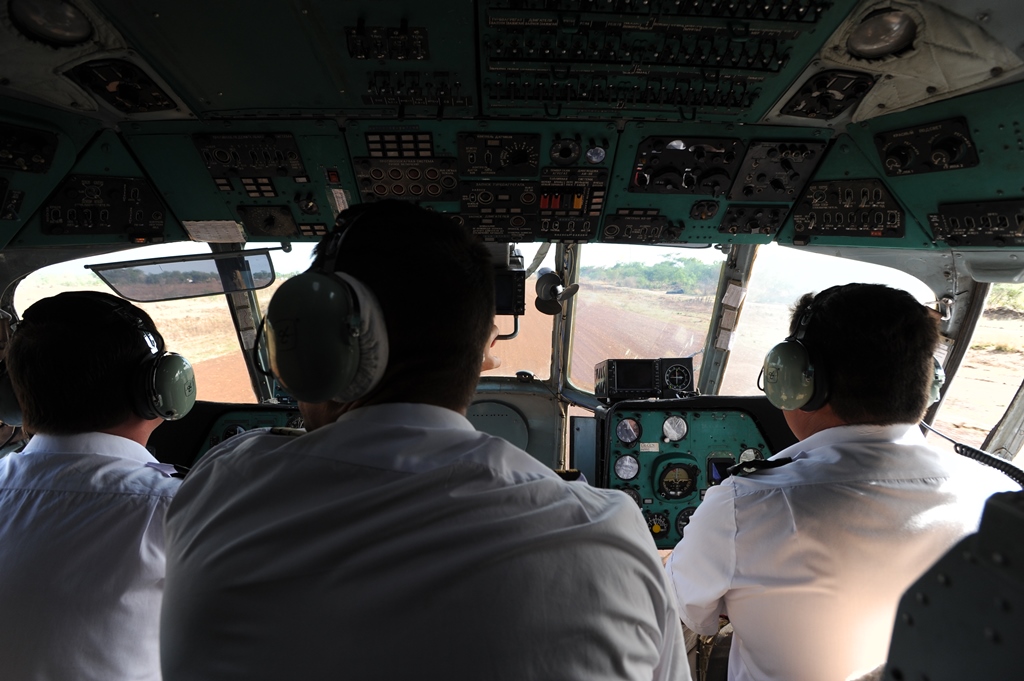 The crew of UR-CCM helicopter with the aircraft commander Yurij Kutko was the second to start picking up injured there. 'Our passengers were in difficult state and we had to act very quickly' – said aircraft commander.

Yurij Horbachev stressed that medical flights always required excessive efforts on the part of the pilots but UH's crew professionally performed this kind of flight. 'Our pilots coped with the difficult situation and demonstrated high level of professionalism and skills' – stressed Yurij Horbachev.

'During personal's trainings we focus not only on a developing pilots'professional skills but also concentrate on their taking right decisions in unusual conditions or abnormal situations. In this specific case our crews acted as appropriate having proved their high level of professionalism' – said Grigory Krivoshuja.